This product  is not for those who are not working out or have started working out recently.

ONLY FOR EXPERIENCED ATHLETES.

BetaTOR of Body Attack is revolutionary among muscle growth products. With BetaTOR athletes can build up more than 250% muscle mass. This effect has been proven in a scientific study by the University of Tampa (Florida, USA)*, where athletes who have been supplemented by BetaTOR gained an unbelievable 7 kg of muscle mass within 12 weeks of training. Athletes who have not been supplemented by BetaTOR could increase their muscle mass by merely 2 kg under identical conditions.

So anyone achieving optimal training success should focus on the ideal combinaton of correct nutrition, tough training program and effective supplements – for example BetaTOR.

1. How does Body Attack BetaTOR work

The harder the training, the greater the effects of Body Attack BetaTOR. The reasons: BetaTOR has a special dual mechanism – it has anabolic and anti-catabolic effects, increasing the muscle mass and the performance of athletes in a legal way.

Apart from BetaTOR this unique product of Body Attack contains Cholin, which supports the normal lipid metabolism in the liver. Therefore the patented VitaCholine has been used which belongs to the highest-quality and purest nutrients due to the careful raw material selection and the good manufacturing practice.

Within only 12 weeks, the test persons taking part in the study supplemented by BetaTOR were able to reduce body fat by 5.4 kg. The athletes taking a placebo could merely burn 1.7 kg of body fat.

3. Why is BetaTOR in Liquid Caps available

BetaTOR of Body Attack is exclusively available in Liquid Caps which is a spectacular technological innovation in the area of capsule-supplementation. It enables the quickest possible effect for a maximum of bioavailability and optimal protection of the active agent.

BetaTOR In comparison to products in tablet form or in the form of powder capsules, the Liquid Caps have a much faster effect. As it is in the form of gelatin capsules, it dissolves very quickly in the body and as a result BetaTOR gets released rapidly. Since BetaTOR is already dissolved due to its liquid form, the absorption in the body and hence the effect is accelerated enormously.

Vegan Licaps from vegetable fibers
The capsule coat usually consists of animal gelatin. The Licaps that are used for BetaTOR are made out of plant fibers (cellulose) instead. Thus, the product is perfecty suited for vegan or vegetarian nutrition. 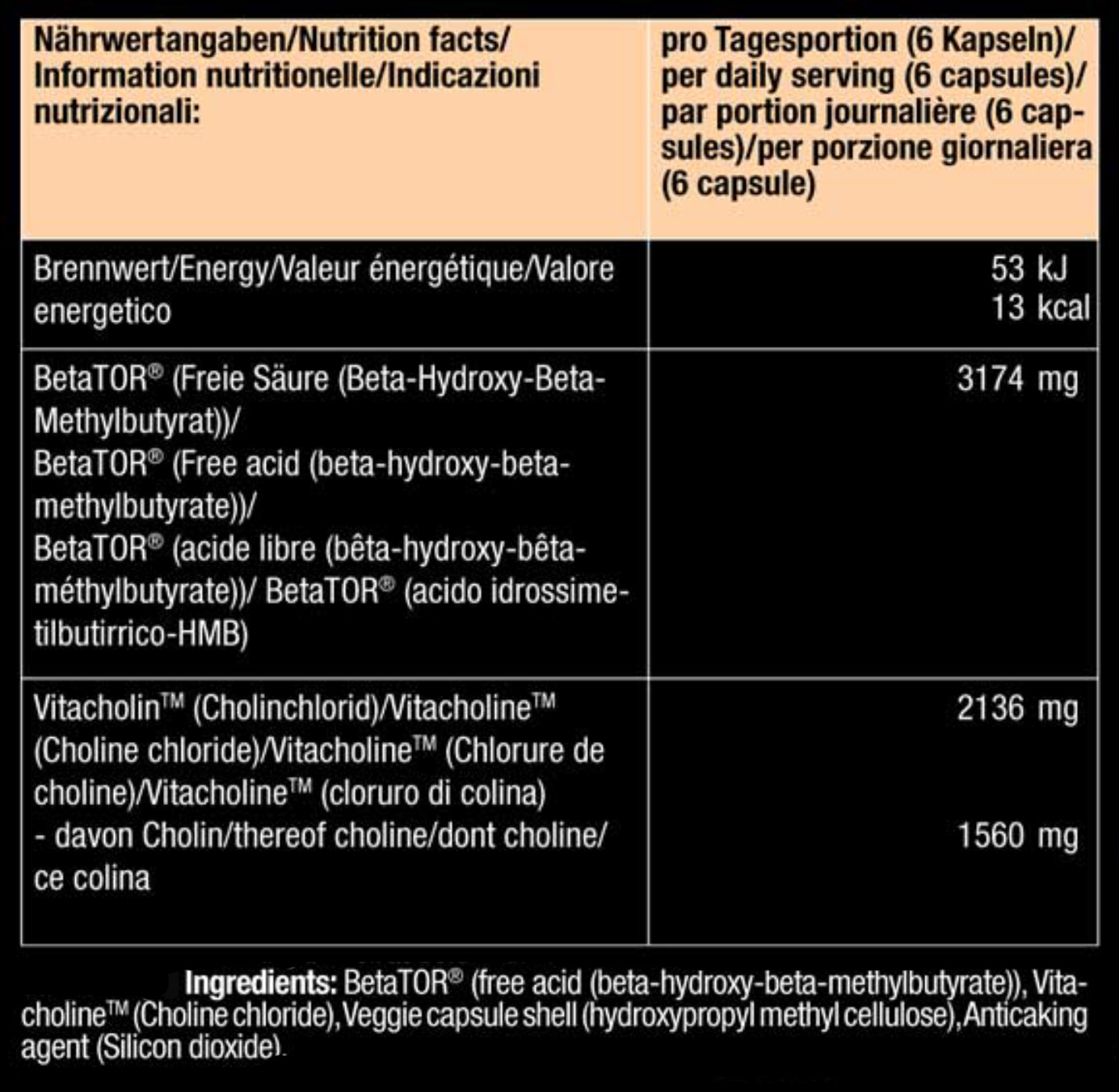 3 caps before and 3 after training 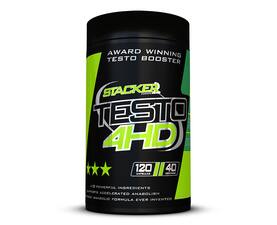 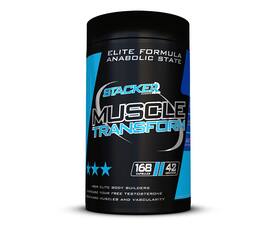 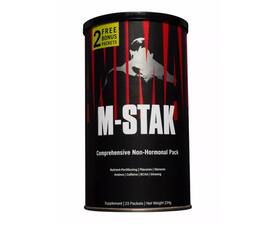 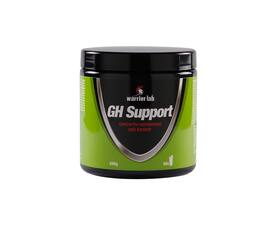 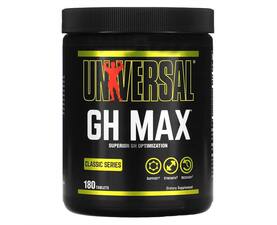 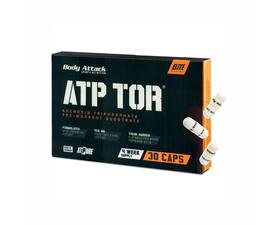