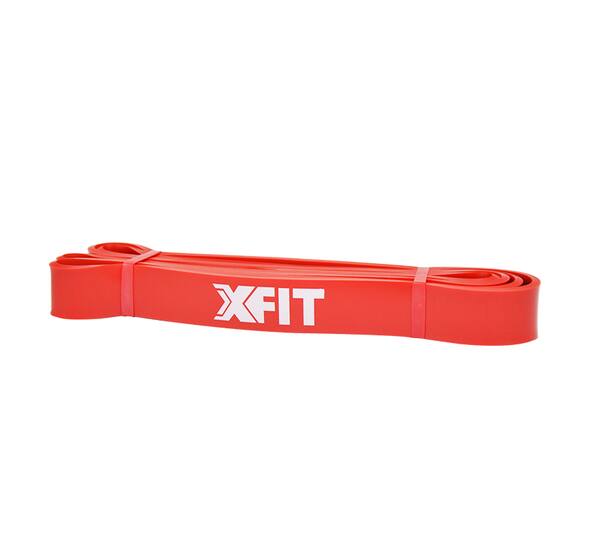 * These Elastic Bands Red have a slight chromatic aberration which comes from a mistake in the production line. This does not affect the quality at all and are 100% functional.

The Elastic Band is an essential performance tool and should be a staple in the gym bag of every athlete looking to improve range, restore joint mechanics, or unglue matted down or previously injured tissue.  Compression tack and flossing works on many levels; including re-perfusing tissues that have become stiff or gone cold after injury, and by compressing swelling out of tissues and joints.

The mechanical advantage to resistance bands is priceless, as true resistance is maintained through every part of a motion.

While resistance training, the muscles are prevented from "maxing out," but are nevertheless fully activated throughout both the concentric (lifting) part and eccentric (lowering) part of an exercise. This leads to better range of motion, overall strength, total burn, and even cardio if you go for long sets with little rest or try supersetting.

Plus, resistance bands are a snap to store!

Resistance bands should be chosen based on your existing strength in the muscle groups being targeted. When performing the exercise, the band should be secured so that the length of the band is adjusted to give resistance even at the bottom of the exercise.

Because the Elastic band can be used while actually performing the movement the athlete is trying to change, its effect on sliding surface and restoration and tissue mobilization is unmatched. 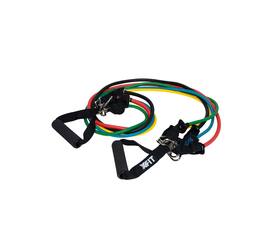 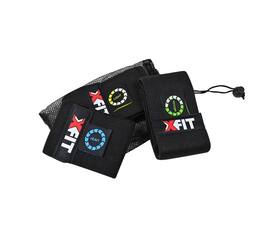 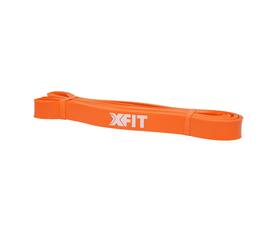 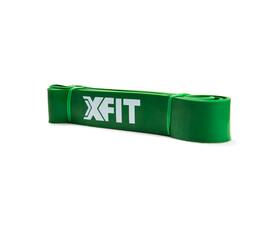 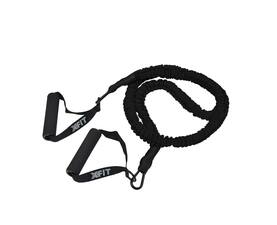