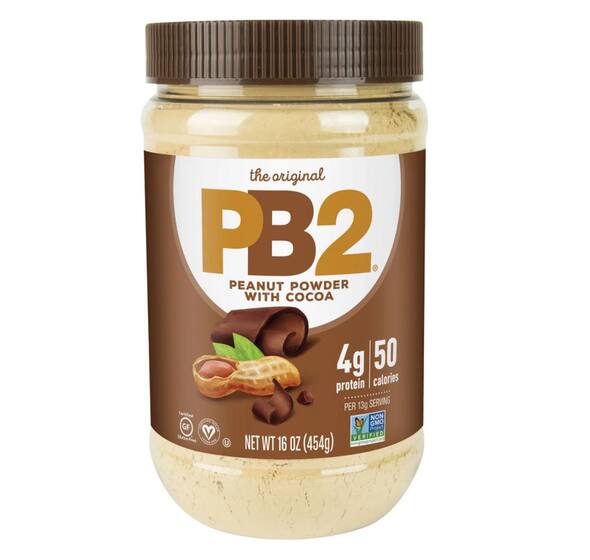 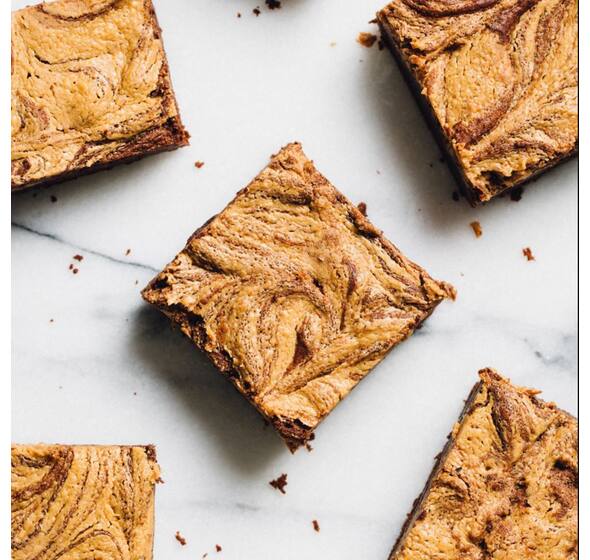 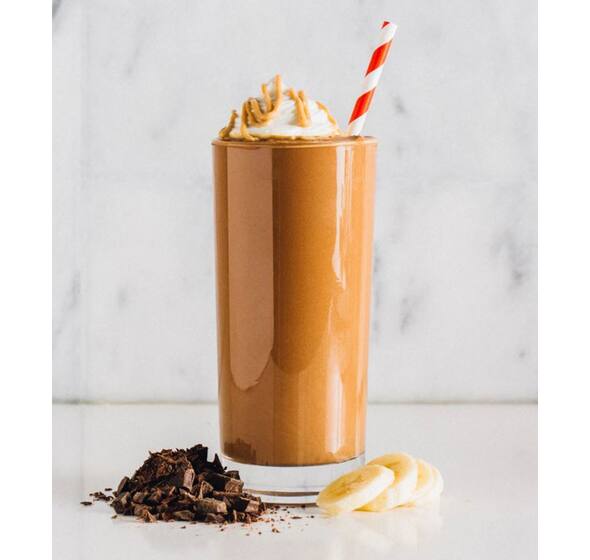 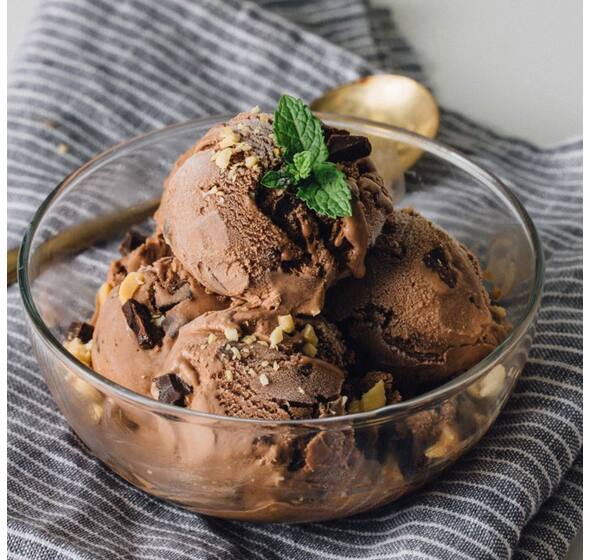 PB2 Powdered Peanut Butter is peanut butter re-imagined! Freshly roasted peanuts are pressed to remove most of the oil. Add a little sugar and a dash of salt for flavor and the result is peanut butter with only 1.5 g of fat per serving - almost 70% fewer calories than traditional peanut butter and 6 g of plant-based protein.

The subject of powdered peanut butter tends to create a lot of questions. One we hear frequently is, Why should I make the switch to powdered? Although PB2 and traditional peanut butter are alike in flavor, there a few things that we think make PB2 the better choice for your busy lifestyle.

Fewer calories and less fat: Compared to its traditional counterparts, PB2 has 90% less fat and 70% fewer calories, all while still retaining the delicious peanut butter taste that we know and love.

It’s protein-packed: Like its traditional counterparts, PB2 packs in the protein per serving. Depending on which variety of PB2 you’re using, you’ll find 4 to 6 grams of protein per 13-gram serving. Also, it’s easy to replace the protein powder in your morning smoothie with PB2, due to the similarity in the powder consistency.

More versatility in the kitchen: Because of its powdered form, it’s easy to incorporate PB2 into all of your favorite peanut butter recipes. To keep things simple, we’ve sorted PB2’s best uses into three categories: bake, blend and mix. 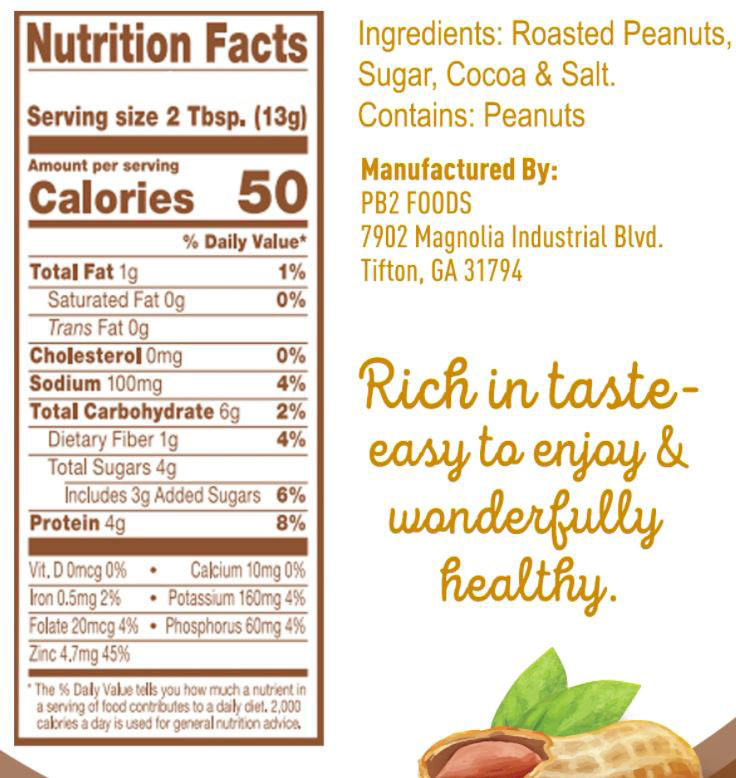 Way of preparation: 2 tbs with 1.5 tbs of water 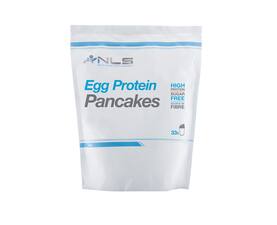 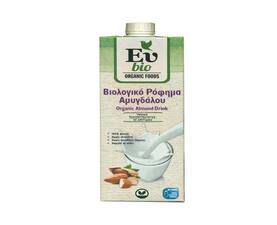