The VO2 BOOST is the only supplement for endurance athletes with 6 powerful ingredients that increase endurance. When you combine this with a boosted iron contained in antioxidants that fight inflammation has absolute strength formula.

Among the active ingredients contained therein are:

Rhodiola Rosea: a natural herb that increases the body's ability to fulfill its catabolism, stress, fatigue and muscle injuries.

Tibetan mushroom extract: Known for their energy properties, it increases the oxygen uptake ability, combat fatigue and improve the overall performance of the organization.

Catechins: Clinical studies have shown that catechins increase exercise tolerance, while those of green tea increases the metabolism of fat and convert it into clean energy.

Beta Alanine: Beta Alanine gives the necessary impetus that every athlete in the last kilometers, the final attempt, after all investigations have shown that it helped endurance athletes in the latter stages of the race.

Complex vitamins and electrolytes, which are beyond the general toning will help increase RBC something very important in endurance athletes. 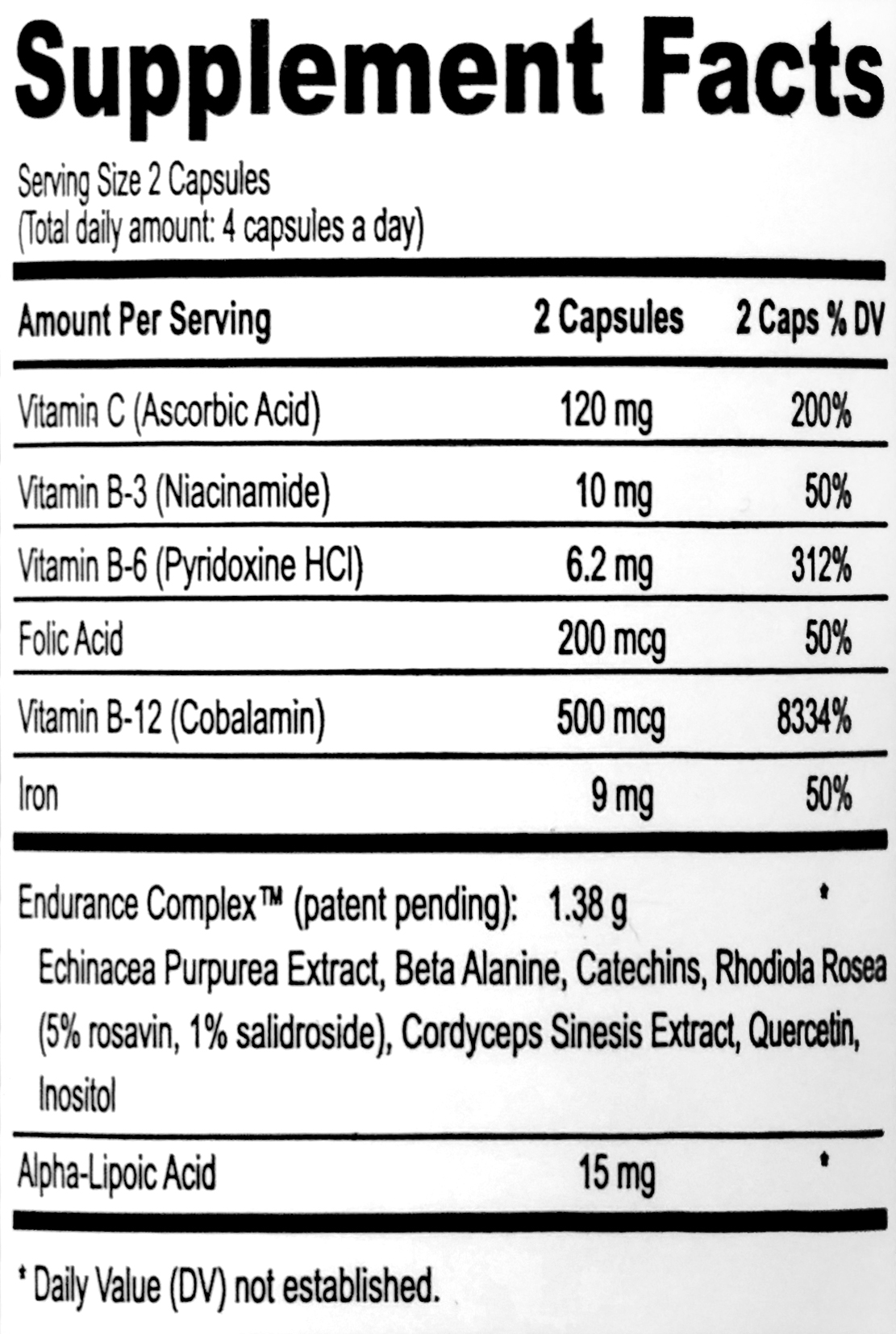 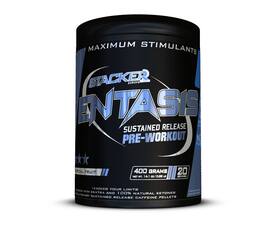 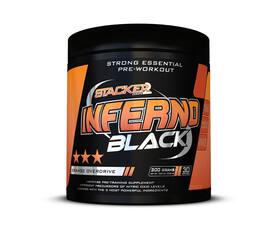 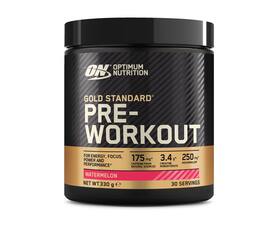 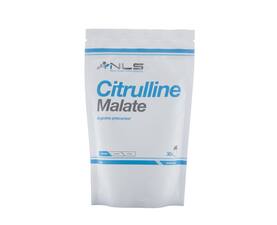 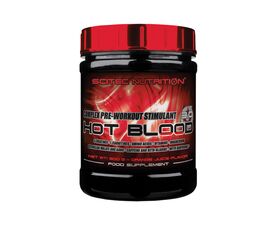 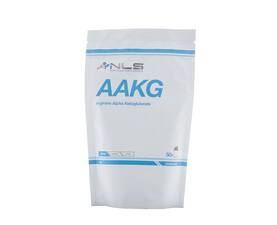 AAKG 150g Bag (NLS)
11.90 €
Hotels Τraining for us is a way of life Partner Articles Knowledge is Power Partnerships Partnerships with the bests
Country / Region: Greece