X-FIT 50 should be a cornerstone piece of training equipment in your arm workouts. Preacher curls allow you to isolate the biceps, removing any possibility of using momentum by swinging or heaving in order to cheat. Thus, the shoulders and back are taken completely out of the movement, placing the entire training load squarely on the biceps. When contracting under heavy load and forced to do the work by themselves, your biceps are literally compelled to grow. Though commonly called preacher curls in the US, they are often referred to as Scott curls in other countries, so named in honor of Mr. Olympia, Larry Scott, who used barbell, dumbbell, cable, and even stretch band versions for years in building the massive biceps for which he became famous.

The preacher curl bench is as diverse an arm training tool as your imagination. Not only can it be used with any of the above mentioned training implements, you can also employ wide or narrow grips in order to target different heads of the biceps; you can pronate your hands instead of the more commonly used supinated grip in order to target the hard to reach brachioradialis muscle of the forearms; and you can even sit backwards on the seat, using the curling pad to support your upper back while doing various triceps extension exercises with a barbell, dumbbells, or cable attachments. Offering such outstanding versatility, the preacher curl bench is a must-have for commercial and home gyms alike.

Once, for a Lifetime. 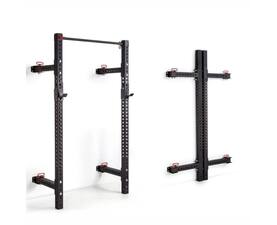 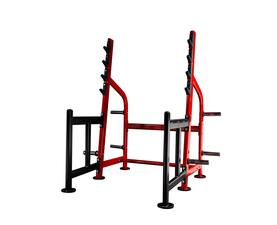 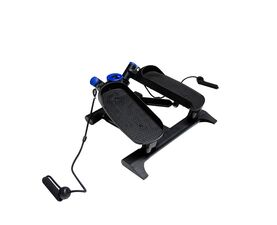 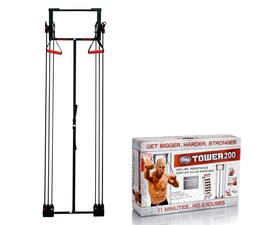 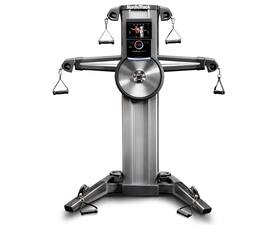 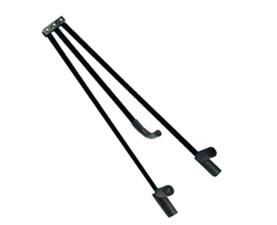 Peak Trainer Stepper (Horizon)
1,259.10 €
Hotels Τraining for us is a way of life Partner Articles Knowledge is Power Partnerships Partnerships with the bests
Country / Region: Greece